At the 2019 Barclays Travel Forum, TTC Director Martin Alcock joined Paul Carter, CEO of Hotelplan and Petar Cetnik, Senior Risk Manager at Barclaycard to discuss how the travel industry was coping with the Brexit delay. 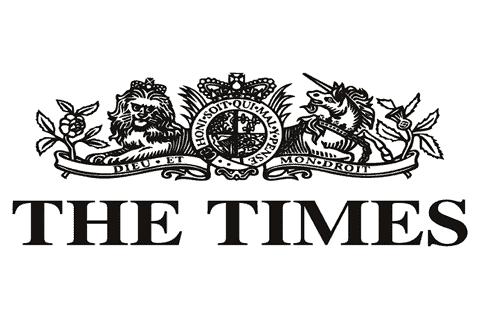 Martin Alcock said virtually all travel companies had been struggling and thinking of ways to increase sales.

Alcock describes this as a ‘short term sticking plaster’. Zero deposits are expensive to fund and if the customers cancel, this is a big risk for companies.

Paul Carter said companies had hoped for a ‘ketchup’ effect of bookings coming in quickly after the Brexit delay, but this had not materialised.

Similarly, the travel industry has experienced the law preventing companies from charging a fee to customers who book on credit cards. This used to be a money-spinner for some firms. The change has led to more consumers buying holidays on credit, which in turn has increased the liability for credit card firms in the event of a failure.

Pete Chetnik, said he was unable to comment on individual companies, but pointed out that getting the balance right was challenging.

Brexit, Finance
Next article
Back to news & insights
Previous article

29 July, 2022
1 min read
Strategy
4 quotes that sum up the airlines’ outlook for summer