The evolution of the travel sector: TTC featured in TTG

TTC Director Martin Alcock spoke about the evolution of the travel industry at Barclays Travel Forum. 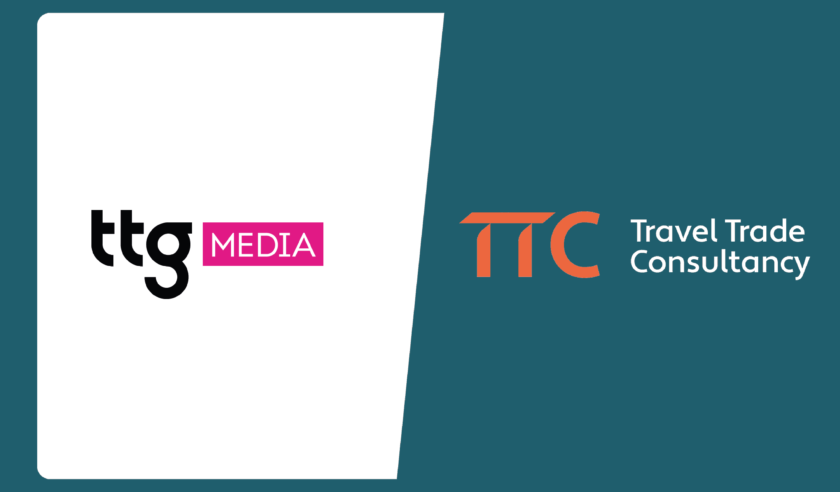 TTC Director, Martin Alcock recently spoke at Barclays Travel Forum about the evolution of the travel industry. Here’s TTG’s round-up of the session.

Martin Alcock, director of the Travel Trade Consultancy, said there was still huge pent-up demand for summer after many consumers went without holidays for the last two years, but he warned:

“I do think at the back end of this year concerns around the cost of living will start to pick up.

“People will have heating bills to worry about and salaries not keeping up with inflation. It could impact 2023 January peaks.”

Alcock added some customers might find it cheaper to go to Barbados this winter than turn the heating on.

His comments followed those of Barclays’ analyst Abbas Khan, who stressed that consumer inflation was set to reach a new record high by the end of 2022.

“Households’ real disposable income is set to contract at quite a significant rate.,” he said. “Households are likely to be hit by budget constraints a lot earlier and so will cut back on discretionary items.”

Khan noted that a number of households had managed to accumulate savings during the pandemic, however he added: “We do expect households to have to tap into their savings to sustain themselves”.

He also acknowledged that wages were likely to rise around 5-6% year on year, “but it won’t offset higher inflation,” he warned, “leaving real wage growth negative over 2022 and limiting real income”.

Elsewhere Alcock struck a more positive note as he said evidence in recent weeks suggested booking windows had started to lengthen. He referenced quotes from Airbnb, Booking.com and Royal Caribbean International which pointed out that people are starting to book further out, with Royal Caribbean describing 2023 bookings as “back to historical levels and improved pricing”.

Meanwhile, Alcock described how airlines were stepping up capacity but remained constrained by staffing issues. He also acknowledged how many carriers had lost “billions on hedging during the pandemic”.

Many airlines had to see through their hedging policies, Alcock said, leading a number of carriers to subsequently decide to stop hedging, leaving them uncomfortably exposed when Russia invaded Ukraine and the cost of fuel rocketed.

You can read more of Martin’s comments via Travel Weekly.

Sign up
Future planning, insights
Next article
Back to news & insights
Previous article