TTC Director Matt Purser spoke to AITO members about the ATOL consultation. The session was later featured in Travel Weekly. 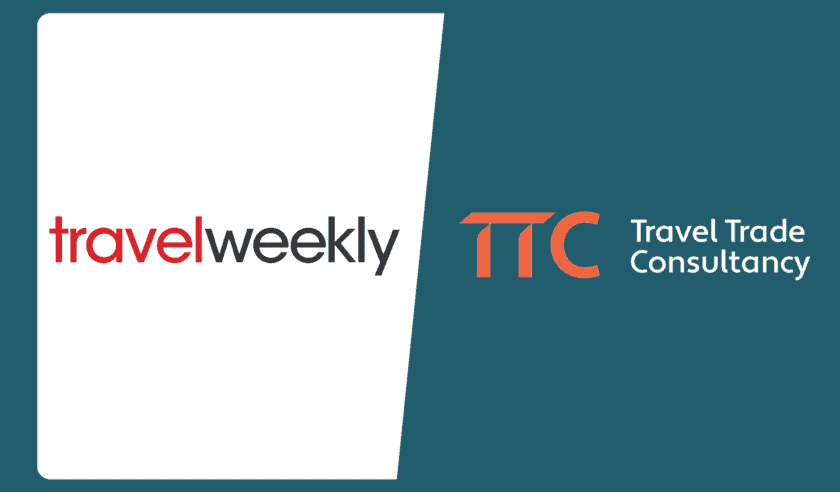 TTC Director, Matt Purser recently spoke to AITO members about the proposed changes to the ATOL scheme. Matt’s session was featured in the below Travel Weekly article.

Speaking at the autumn general meeting of AITO, the Specialist Travel Association, Purser noted the release of the latest Air Travel Trust accounts last week which revealed the £444-million cost of the failure of Thomas Cook.

He pointed out: “The next biggest ATOL failure [in the same period] cost £3.6 million. The ATOL consultation is about ripping up how the CAA licenses companies off the back of a one-off event. I find that extraordinary.”

The CAA consultation, which ended in August, proposes a wholesale move towards segregating customer money through the use of ‘escrow’ or trust accounts by ATOL holders.

He argued: “There was some push back and I think they stepped back. But there are still more companies with trust arrangements in place now than this time a year ago.”

“There is the cost of running a trust account [and] there are the cash flow implications.”

He told AITO members: “I’ve never known a renewal like it. It has been painful. There was a bigger delay in the [CAA] turnaround of cases this year than ever.”

Asked about the 144 ATOL holders which did not renew their licences this September, Purser said: “Some have mothballed businesses and will come back when they see fit.

“Some decided to take early retirement. A number to renew and have been asked to put cash in and are in negotiations about how to renew.”

Purser worked at the CAA for 14 years before jointly founding the Travel Trade Consultancy in 2005.”

You can also view the article on Travel Weekly’s website.

Sign up
ATOL, Regulation
Next article
Back to news & insights
Previous article