TTC was honoured to support Steve Byrne, Simon Shaw and the Travel Counsellors management team in their secondary buyout by Vitruvian Partners from Equistone Partners Europe. 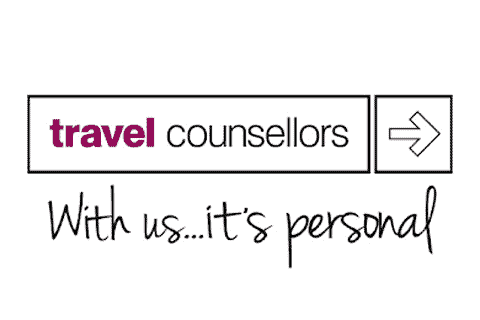 TTC was honoured to support Steve Byrne, Simon Shaw and the Travel Counsellors management team in their secondary buyout by Vitruvian Partners from Equistone Partners Europe.

Founded in 1994 by travel entrepreneur David Speakman, Travel Counsellors is a leading travel company delivering personal and bespoke travel services. From its global headquarters in Manchester, the company operates a franchisee model, with more than 1,800 self-employed Travel Counsellors working flexibly from home. Travel Counsellors has expanded internationally, adding operations in Ireland, the Netherlands, Belgium, South Africa, Australia and the UAE.

In October 2014, Equistone backed a management buy-out of the business led by CEO Steve Byrne. Since then, the business has continued to experience rapid growth, with annual total transaction values growing by £130m to £512m. Statutory turnover and profit have also seen strong growth over the period, growing by an average of 17 per cent and over 20 per cent per annum respectively.

In 2017, the company was awarded the Best Customer Focus Award in the UK National Business Awards and has been named in the Sunday Times HSBC International Track six times, including in each of the last three years.

Vitruvian Partners, which has previously backed travel businesses Skyscanner, JacTravel and OAG, as well as a number of technology-enabled marketplaces including listed technology company Just Eat, will continue to invest in and build on Travel Counsellors’ success bringing its wide sector and technology experience together with the company’s differentiated business model and culture.

TTC Director Martin Alcock said “Having worked with Travel Counsellors over a number of years, including advising on the 2014 buy-out by Equistone, we were delighted to provide regulatory support on this transaction. We wish the management team well in the next chapter of their exceptional growth story.”