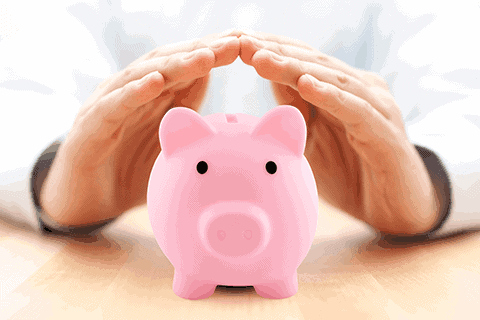 The rumours of celebrity A-listers and their outrageous dressing room requirements are legendary. As the urban myths go, Mariah won’t turn up unless a flock of newly hatched butterflies are there to greet her, while Madonna insists on a brand new toilet seat at every show she plays. The other day I came across a story about some unlikely divas: the American Hard Rock band, Van Halen and their “Clause 126”.

The story goes, that the contract terms with each of the stadium arenas that Van Halen toured would contain a strict clause. The band’s dressing room must have a bowl of chocolate M&Ms with all the brown ones taken out. Any venue breaking this rule would risk the concert being forfeited and the band being paid in full.

At first, I assumed it was just another insane demand from celebrity egomaniacs who’d lost all sense of perspective but as it turns out, I couldn’t have been more wrong. This particular request was a clever risk management tactic.

Back in the day, Van Halen were one of the first stadium rock bands of their kind. They were early pioneers in creating complex stage designs and spectacular pyrotechnics. When they went out on their mammoth world tours, 9 large lorries would travel ahead of them carrying their stage and lighting equipment. Ensuring the production could go ahead safely and on time required a major logistical effort, a huge workforce, precision planning and attention to detail. The contractual terms with the arenas were hundreds of pages long, specifying all manner of important requirements from the door width needed to get the equipment in, to the density of the concrete needed to support the stage girders. If any of the arenas got the technicalities wrong the consequences could have been catastrophic, ranging from costly delays to serious casualties.

In order to test the arena management’s attention to detail, singer David Lee Roth, would insist on “Clause 126: no brown M&Ms” being buried in the back of the contract. On arrival at a new arena, he would march straight to the dressing room. At the sight of a brown M&M, he would insist on a full detailed safety check of the entire production, and if it wasn’t satisfactory they would cancel the show.

This might well be a tactic that travel companies could learn from. The current inquest into the Sousse tragedy has once again highlighted the long chain of liability that tour operators take on when delivering a holiday. The new Package Travel Directive which comes into force in 2018 will make many more sellers of travel contractually liable for the actions of their suppliers. A “Clause 126” might be a good way of ensuring those suppliers pay attention to the important details.

Now, if anyone needs help disposing of all those spare brown M&Ms….

Written by Martin Alcock for TTG Magazine on 26 Jan 2017.

Finance
Next article
Back to news & insights
Previous article

29 July, 2022
1 min read
Strategy
4 quotes that sum up the airlines’ outlook for summer