Why investors love the “experiences” sector 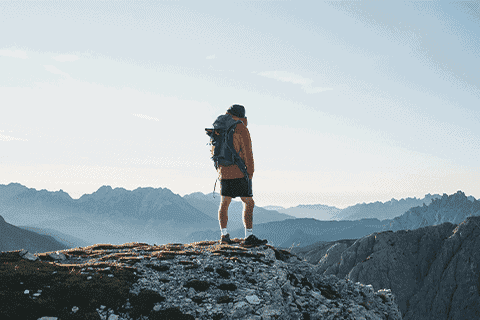 I have been in Mexico City for less than 24 hours and I find myself at a wrestling match.

Just yesterday morning I was sat at my desk in London. Now I am half a world away, in a dimly lit hall, surrounded by chaos and very shouty Mexicans watching two large, Luchadors pretending to beat the hell out of each other.

It is the kind of immersive, transformative experience that only travel can deliver and though my holiday has only just started, I can already barely recognise myself.

I mean this both figuratively but also literally, as I am wearing a Mexican wrestling mask.

This is the first of several “experiences” I have booked during my trip but I’m already hooked. Not only have I spent the afternoon chatting with a group of very friendly people from all over the world, but I have learnt about the rich history and traditions of this crazy sport. I have also designed and made the mask I am wearing. A fact I am proud of, even if its a bit more “gimpish” than I was aiming for.

Whilst I may be new to the Tours and Activities idea, it is certainly not a new concept. It’s easy to see why it has attracted so much attention of late and is widely considered to be the fastest-growing part of the travel industry. Many travel agents are finding it ever harder to compete in a world where commoditised hotel and transport products are driving down overall commission rates and driving up customer acquisition costs. The Tours and Activities sector represents a valuable opportunity for agents to differentiate, and customers are willing to pay for a unique experience.

There has also been a flurry of investment activity in recent years. Trip Advisor acquired Viator back in 2014. Airbnb launched its own platform back in 2016. Berlin-based Get Your Guide and Hong Kong’s Klook raised huge amounts of Private Equity funding in 2017, while TUI Group acquired Milan’s Musement in 2018. Yet despite this, the sector remains highly fragmented. Globally, Tours and Activities is said to represent £150bn of annual spend but the vast majority of sales are still generated off-line, and booked with local independent operators, in destination.

Given these conditions, we can expect to see a lot more activity in the coming years, as traditional operators, investors and platforms seek to use their strength and agility to assert their dominance.

Back in Mexico City, it’s a similar story in the wrestling ring.